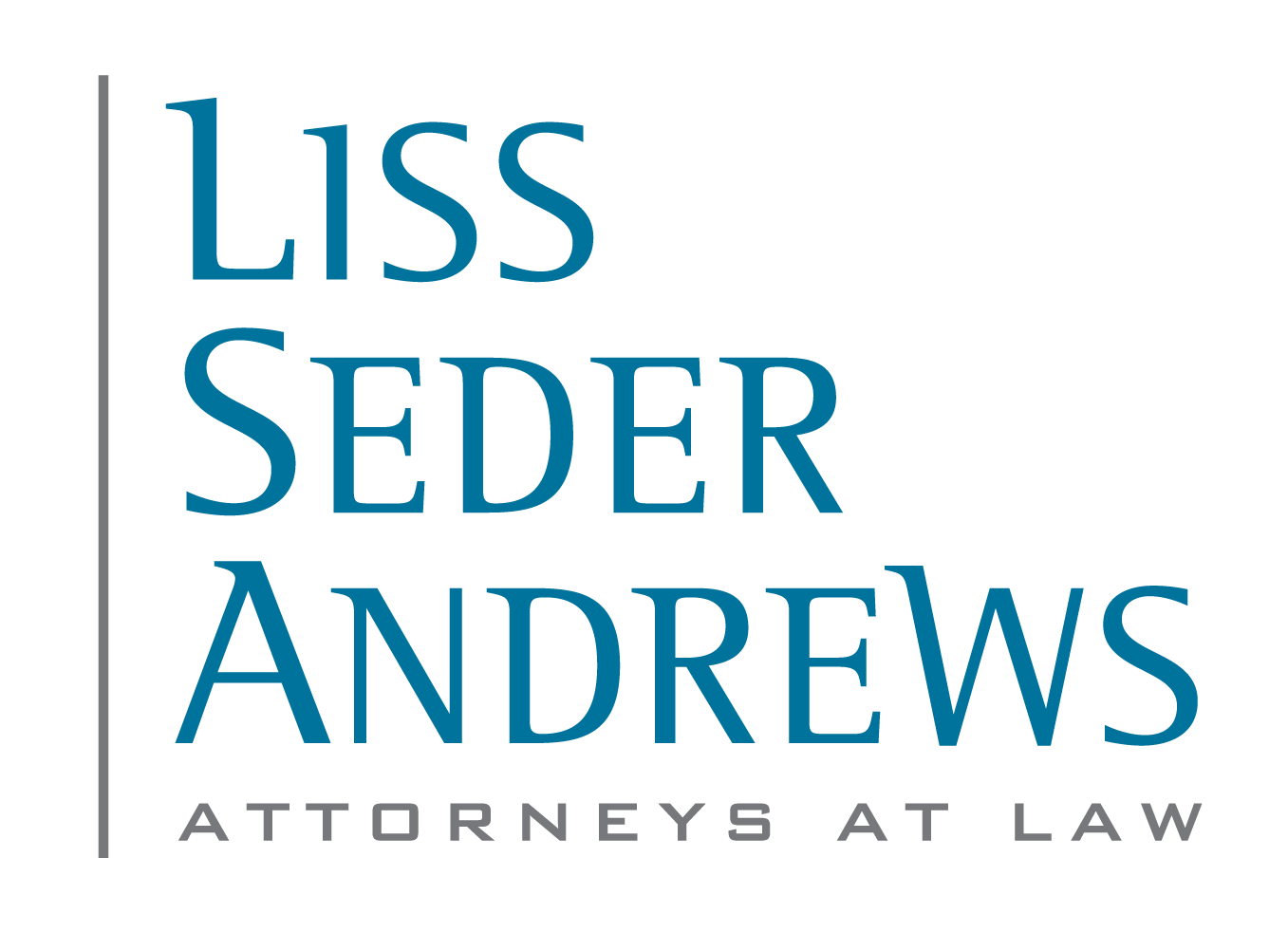 The problem isn’t just the bill’s confusing and contradictory language, its lobbyist-driven agenda or its speedy and secretive passage. The problem is that the bill’s advocates have largely relied on misinformation to sell changes supposedly intended to help average citizens — but really an obvious and even ostentatious giveaway to insurance companies.

The 2019 revisions were ostensibly designed to lower premiums for Michigan motorists. But rates are still among the nation’s highest. In exchange for small premium reductions, motorists have lost vital protections — exposing them to potentially devastating financial outcomes.

No longer immunized from economic liability and protected with lifelong medical coverage, Michigan residents now select from a range of new personal injury protection coverage choices, most falling well short of what’s needed to protect against crippling economic losses in the event of an accident.

For the thousands of Michigan residents who’ve suffered life-changing injuries in an automobile accident, this legislation may diminish their quality of care in dangerous ways.

Under the law, the Michigan Catastrophic Claims Association, the agency reimbursing no-fault insurers for many medical claims, now only pays bargain basement prices. But premiums originally paid by policyholders were priced based on the expectation of lifetime care.

Retroactively invalidating those contracts to help fund a generous giveaway to the insurance industry (on the backs of Michigan’s most vulnerable residents) is breathtakingly cynical.

Not including a grandfather clause to allow accident victims to continue receiving the critical care they’ve paid for and desperately need exposes this as a bait and switch.

Under the revised law, most no-fault medical services providers can only charge 55% of what they charged in 2019. Shockingly, that number is expected to drop lower in the future.

With low operating margins for hospitals, it’s impossible to see how that is viable. Some Michigan health care providers are closing their doors or eliminating rehabilitative care programs.

The law has effectively driven down the value of these vital services, artificially altering the free market and driven essential providers out of business.

Despite previous claims of threatened insolvency, the MCCA’s reimbursement fund has billions of dollars set aside for accident victim care and compensation. Contrast that with the destitute circumstances of many catastrophically injured victims and families.

Remember, insurance companies have never had to pay unreasonable no-fault compensation. The fund was collected specifically to pay for services insurers are now cutting. Using it for anything else looks like a grotesque cash grab.

Insurance companies have leaned into the confusion surrounding the law, using language calculated to mislead. Victims’ families and caregivers are told they aren’t “permitted” to work past a certain number of hours, or that they must sign a contract to do so.

Who benefits from these disastrous changes? Look no further than the board of the MCCA itself, made up almost exclusively of insurance company executives. The MCCA’s stated mission is to “protect the financial integrity of Michigan’s auto insurance industry.”

With legislation that takes from those who can least afford it and funnels more money into the overflowing coffers of an already prosperous industry, that might be one of the few genuinely honest statements surrounding this law. 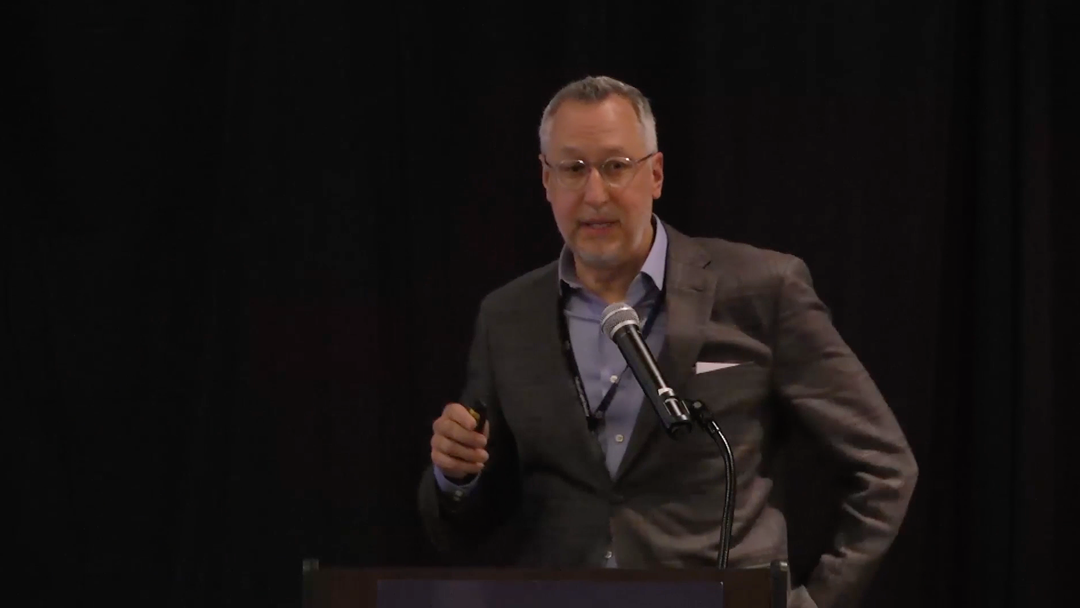 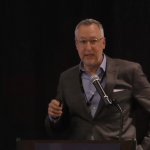 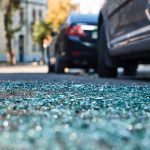